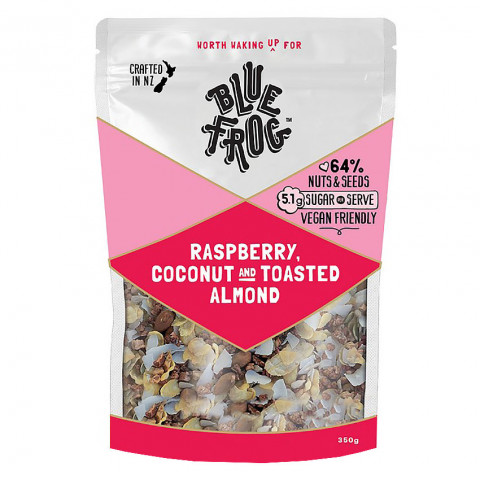 Doorstep Organics provide general product information such as ingredients, nutritional information, images, country of origin and other information. We aim to keep this information as up to date as possible. However, product detail may change from time to time by the producer and often we are given no notification of this. Therefore there may be a delay in making updates. When precise information is important, we recommend you contact us or the manufacturer of the product, and always read the product information on the package before consuming.

No need to battle brambles for your berries. We’ve blended organic crunchy buckwheat and almonds for energy, a protein punch from super seeds, and a generous scattering of raspberry and cranberry pieces for extra fruity goodness. 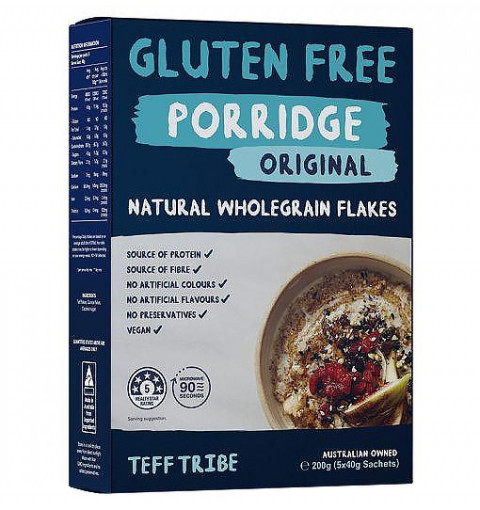 Our Original gluten-free porridge is an all-rounder when it comes to health and taste! These tiny wholegrain flakes have an abundance of nutritional benefits and its raw, natural flavours are sure to impress the whole family. 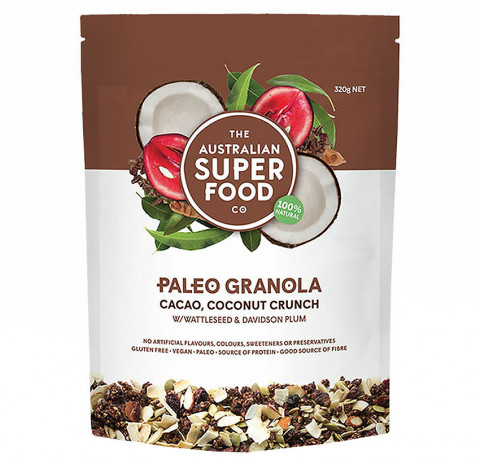 In this fantastic granola, we’ve opted for a combination of Australian grown cacao, and two of our prize Australian Superfoods; Wattleseed and Davidson Plum. While cacao is rich in antioxidants, Wattleseed has a low GI (great for sustained energy levels) and is a very rich source of protein. Last but not least, is Davidson Plum. 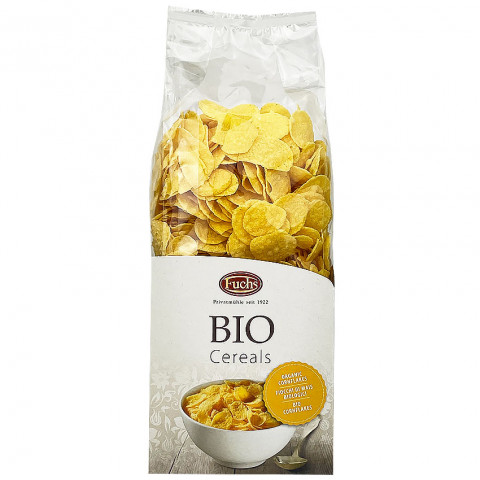 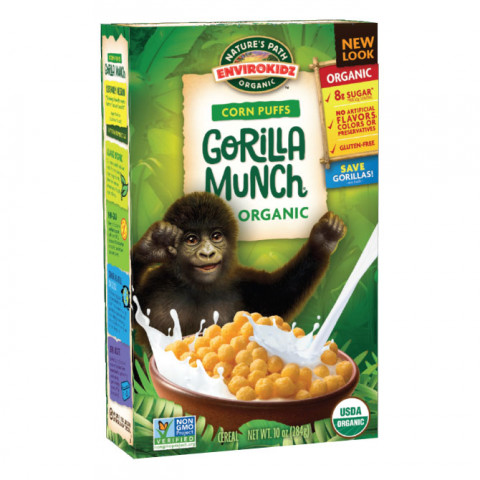 With flavour sure to win over cereal lovers both big and small. An EnviroKidz fan favorite! 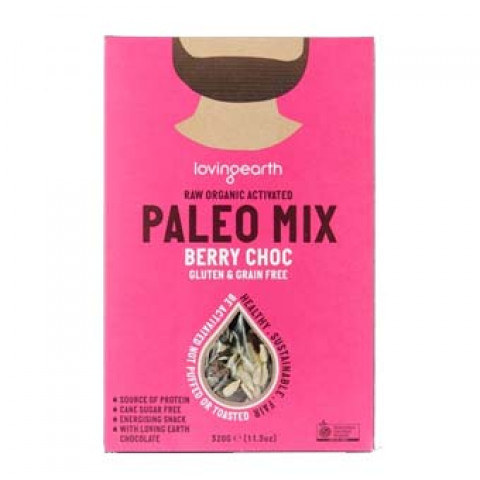 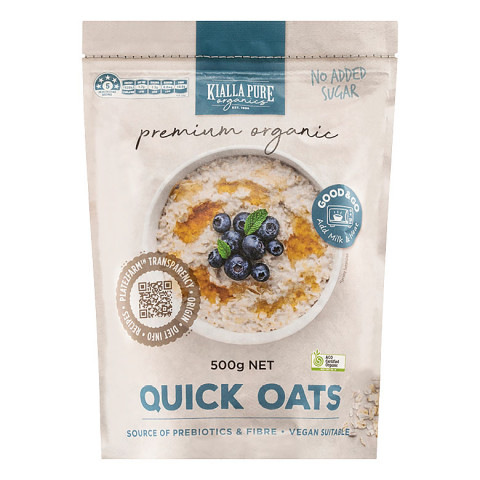 Nutritious whole oat grains are steamed and rolled into thin flakes so you can make delicious porridge in under 2 minutes. We source our Organic Oats in Finland because, quite simply, we believe they are the best in the world. The higher latitude of Northern Europe means that the oats develop a dense nutrient profile and creamy flavour during the long 18 hours of sunlight in summer. 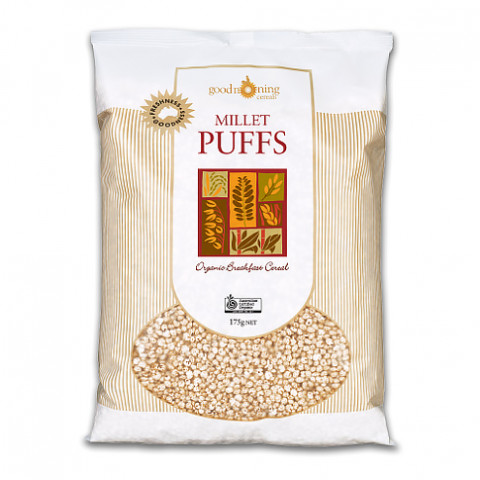 Good Morning is a light breakfast cereal which can also be added to other dishes to add lightness.

Try with apple crumble, stewed Rhubarb or Apricots as a tasty alternative.

Good Morning’s millet is sourced from a grower in the Darling Downs. It is a naturally gluten free grain. 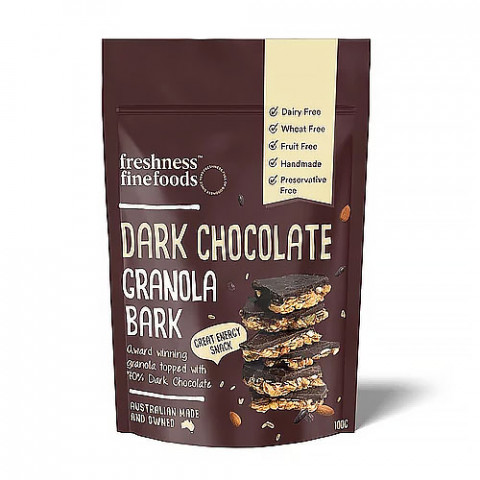 Made with our famous Almond Nut Crunch then topped with delicious dark chocolate. Yummy new little snack pack you can nibble on all day or share with your friends and family. Great for lunch boxes, gym bags, for the office or on the go! 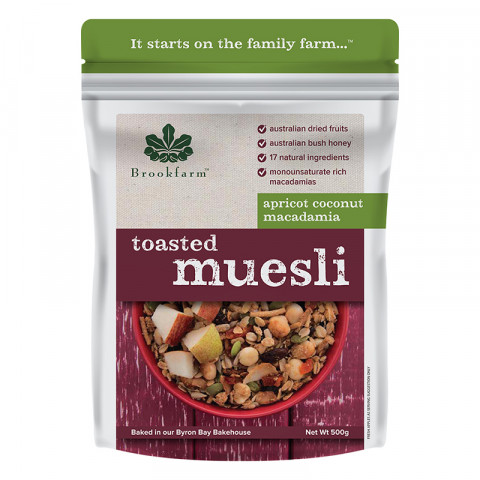 Brookfarm's award winning Toasted Macadamia Muesli is made in the traditional Slow Food way. The grains, nuts and seeds are gently blended with a local unprocessed bush honey that is full of flavour and not too sweet, then lightly oven baked to preserve the maximum nutritional value. Be warned, our customers tell us our Toasted Muesli is irresistible and highly addictive. 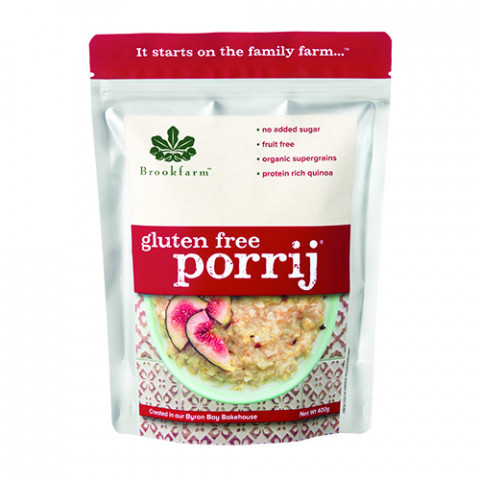 This nutritious and complex gluten free porrij is still handmade from a recipe created in the kitchen of the Brook family home.

Brookfarm’s gluten free porrij is a nutritious combination of quinoa and amaranth, organic golden flaxseed and wholesome brown rice flakes. Brookfarm then add Australian grown almonds and macadamias and a dash of cinnamon to create a truly delicious gluten free porridge, which will power your day.

Macadamia nuts and oil are cholesterol free and one of the world’s richest sources of monounsaturates, important in a healthy diet. This nutritious and complex gluten free porrij is still handmade from a recipe created in the kitchen of the Brook family home. 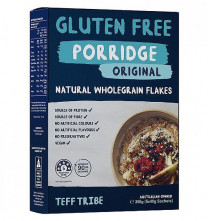 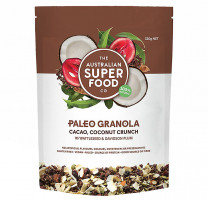 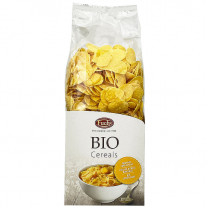 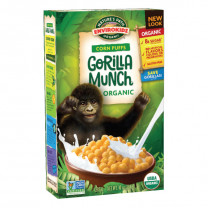 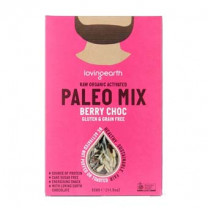 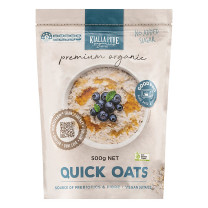 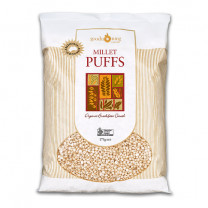 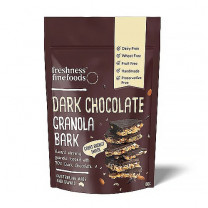 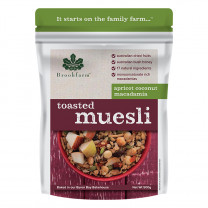 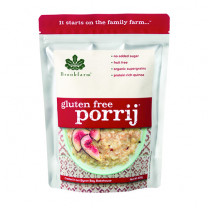 This product is not available for recurring orders

You can add to an order that is coming soon, or start a new order.
(Remember to checkout again after adding to an order!) 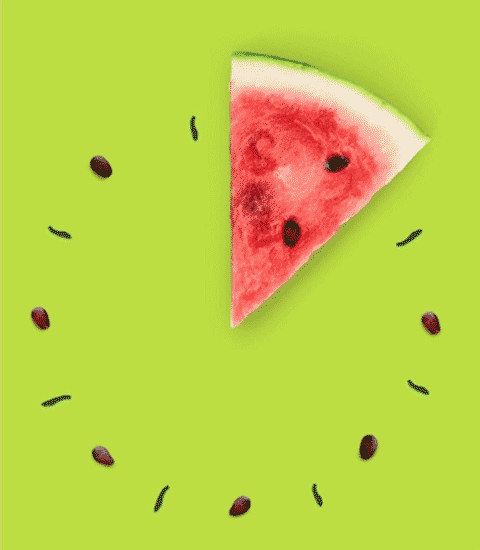